Fifteen years after the horrific attacks and aftermath of the Sept. 11, 2001, attacks, a father and son have succumbed to cancer within months of each other.

Their deaths are being attributed to cancer that has been tied to ground zero, CNN reported.

Raymond Alexander was a New York City firefighter when the planes struck the World Trade Center. Robert was a member of the NYPD at the time, CNN reported.

Robert eventually became a firefighter for the FDNY.

Raymond and Robert are the first father and son first responders to die of 9/11-related illnesses, the Uniformed Firefighters Association told CNN.

May they both rest in peace, and may we all honor their sacrifice. https://t.co/pk43IchYeu

The union said that the cancers came from the air responders breathed during and after the attacks. The air had ash, debris and carcinogens in it.

“We had firefighters show symptoms very early after 9/11 in age groups that they shouldn’t have been showing symptoms for different diseases, specifically cancer,” Gerald Fitzgerald, UFA president, told CNN.

The Centers for Disease Control and Prevention has set up the World Trade Center Health Program that monitors and provides treatment for first responders and others who were involved in rescue and recovery at the ground zero site.

As of June, 7,139 people enrolled and certified with cancer have been covered by the program. 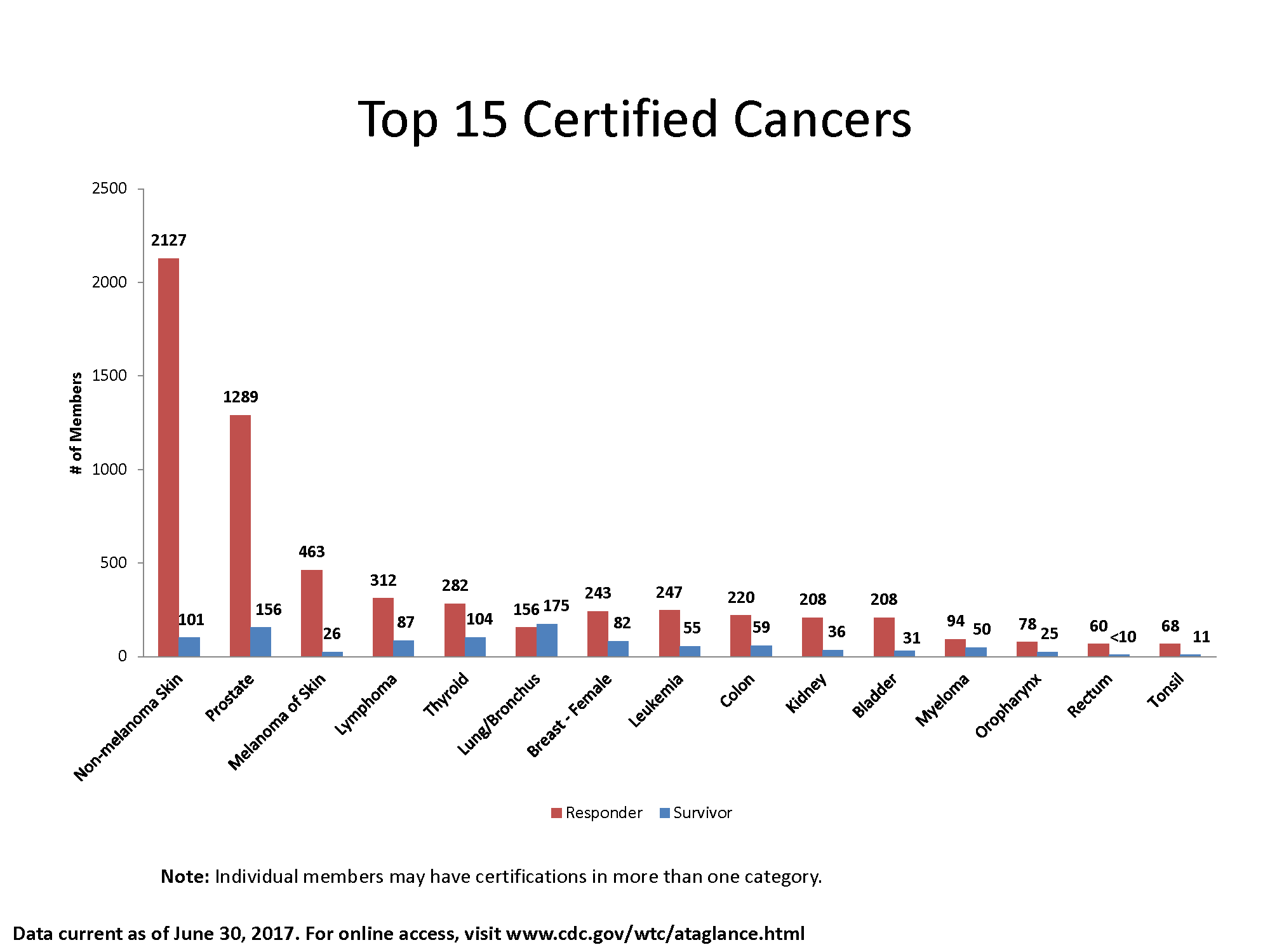 Thank you for reading the Springfield News-Sun and for supporting local journalism. Subscribers: log in for access to your daily ePaper and premium newsletters.

Thank you for supporting in-depth local journalism with your subscription to the Springfield News-Sun. Get more news when you want it with email newsletters just for subscribers. Sign up here.